I recently re-posted an old article from 2019 entitled 5 Stories Often Shared on LinkedIn That Have No Basis in Fact.

It turned out to be a popular post so I thought I’d update it for 2021.

1 The Mouse in a Jar 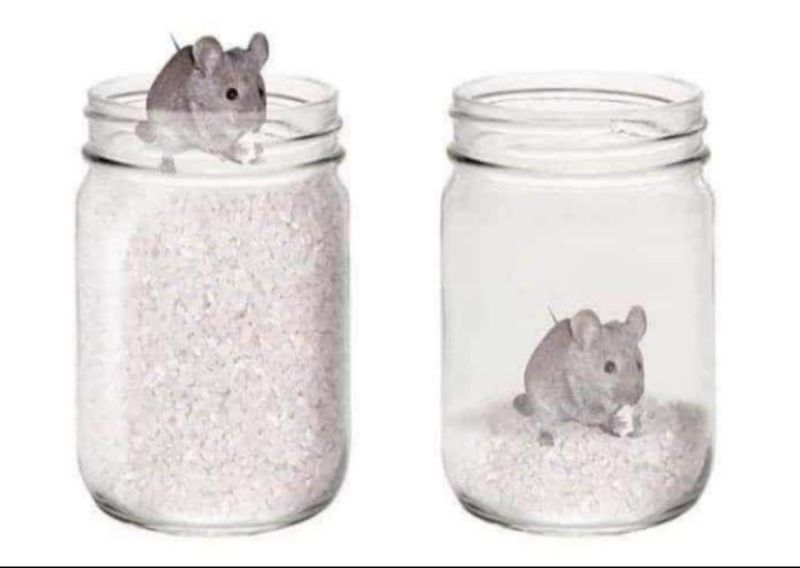 In this case, there’s a problem with a little law of Physics or Chemistry called the Conservation of Mass. When the food is consumed, it doesn’t vanish into thin air. Its mass changes form: part of it is absorbed into the mouse but much of it turns into mouse poop, which is of course excreted. So if the mouse ate all the grain, he should be standing on a mound of mouse shit rather than sitting at the bottom of an empty jar.

Also, how does he stay hydrated? Moving on.

2 The Last Words of Steve Jobs

“In other eyes, my life is the essence of success, but aside from work, I have a little joy. And in the end, wealth is just a fact of life to which I am accustomed,” Jobs allegedly says on his deathbed.

“At this moment, lying on the bed, sick and remembering all my life, I realize that all my recognition and wealth that I have is meaningless in the face of imminent death,” it goes on to say. “You can hire someone to drive a car for you, make money for you — but you can not rent someone to carry the disease for you. One can find material things, but there is one thing that can not be found when it is lost — life.

“Your true inner happiness does not come from the material things of this world. Whether you’re flying first class, or economy class — if the plane crashes, you crash with it.”

Those words have been traced by USA Today to a post by Sergio Cardenas. The post goes on to talk about the importance of seeking happiness, health and love over material possessions and has been widely circulated on social media, including LinkedIn.

No one close to Jobs has ever verified he spoke those words, according to a fact check by Snopes. In her eulogy, Jobs’ sister Mona Simpson relates that, in fact, Jobs’ last words were simply, “Oh wow.”

This one has made the rounds, died down but still gets quoted every now and then. It is a story often used to show how even the smartest of us cannot accurately predict the future, especially when it comes to technology.

The allegation is that, in an interview in the 1980s, Microsoft founder Bill Gates once said that 640 kilobytes of RAM is all a computer would ever need.

In a newspaper column Gates vigorously denied having said anything so lacking in foresight. “I’ve said some stupid things and some wrong things, but not that. No one involved in computers would ever say that a certain amount of memory is enough for all time.”

He adds in the same column, “I keep bumping into that silly quotation attributed to me that says 640K of memory is enough. There’s never a citation; the quotation just floats like a rumor, repeated again and again.”

The Gates 640kb reference has been refuted in both WIRED and ComputerWorld but it just won’t die. As if Gates didn’t have enough bogus claims about him to worry about! 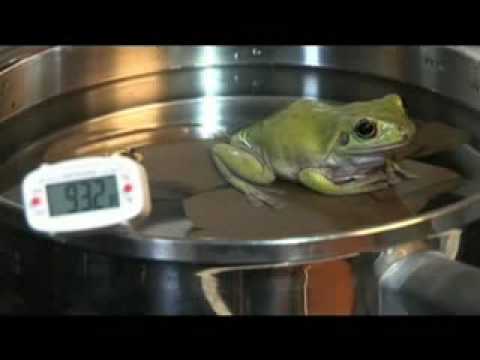 Yet another animal kingdom-based fable.

When you put a frog in boiling water, the frog leaps out of danger immediately. But when you place the frog in room temperature water and gradually increase the temperature, the frog stays put. Its body adjusts to the temperature of the water. However, once the heat reaches danger levels, the frog no longer has the strength to jump to safety and it dies, boiled alive.

The metaphor is used to describe how people often refuse to react to sinister threats or pressures that arise gradually rather than suddenly until it is too late. Since the 19th century, scientists have tried to replicate this scenario but failed. In most instances, the frog jumps out as the temperature rises to as little as 25-degrees Celsius (aka room temperature in Singapore).

According to Wikipedia, “Modern scientific sources report that the alleged phenomenon is not real. In 1995, Douglas Melton, a biologist at Harvard University, said, ‘If you put a frog in boiling water, it won’t jump out. It will die. If you put it in cold water, it will jump before it gets hot—they don’t sit still for you.'” 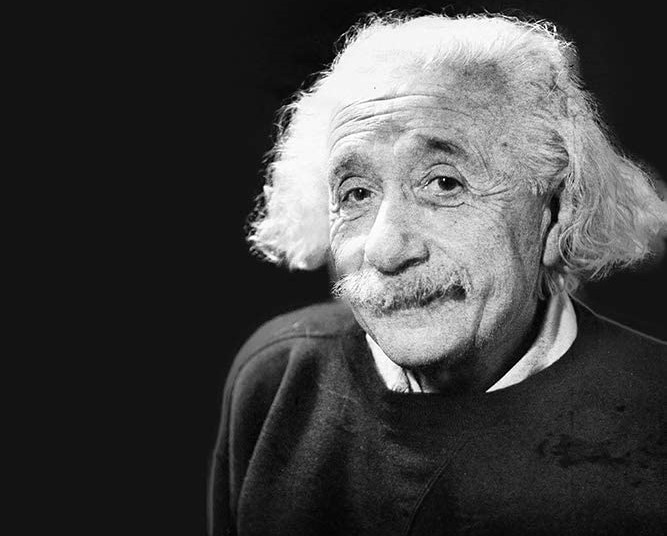 There are many variations but one of the most often attributed quotes to Albert Einstein is, “Insanity is doing the same thing over and over again and expecting different results.”

Except he never said it.

According to Business Insider, Michael Becker, an editor at the Bozeman Daily Chronicle (a local paper in Montana) traced the original back to Rita Mae Brown, the mystery novelist. In her 1983 book “Sudden Death,” she attributes the quote to a fictional “Jane Fulton,” writing, “Unfortunately, Susan didn’t remember what Jane Fulton once said. ‘Insanity is doing the same thing over and over again, but expecting different results.'”

That hasn’t stopped the quotation from appearing on thousands of posters, t-shirts, coffee mugs and, yes, LinkedIn posts.