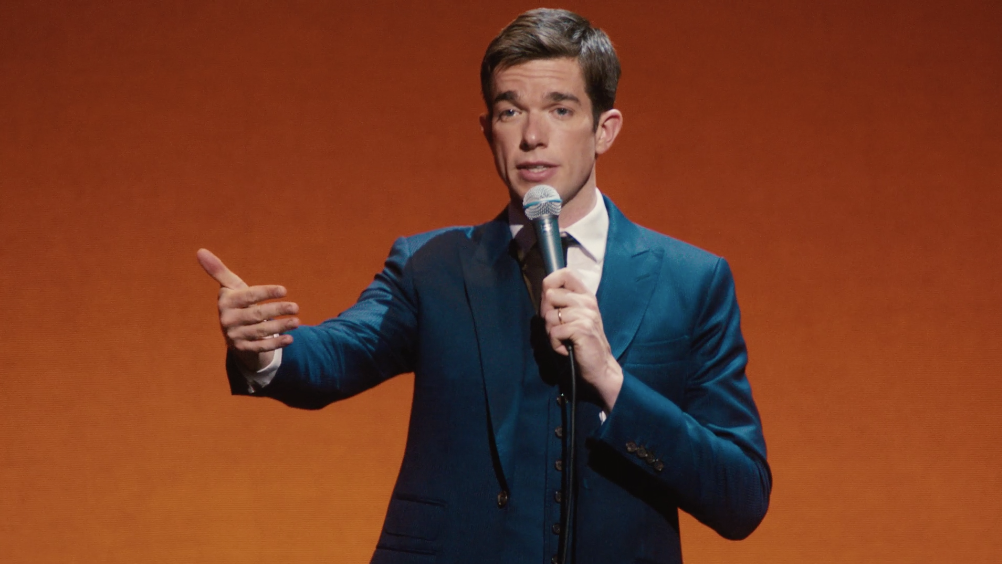 If you want to develop your personal brand and become an accomplished business leader, sooner or later, you’re going to have to master public speaking.

Recently a couple of people asked me: How can I be a better public speaker? How do you hold an audience’s attention for so long? How do deliver information in a way that’s so entertaining? And how do you get to be so funny?

Well, as the old joke goes, the answer is the same answer to the question “How do I get to Carnegie Hall? Practice, baby. Practice.”

Because they manage to hold your undivided attention, sometimes for as long as a whole hour or longer. The best comics not only make you laugh but also make you think. And the whole time, they manage to make it look real easy. Believe it or not, this isn’t just about raw talent. The best comedy is the result of hundreds and hundreds of hours of practice.

I first became aware of this during my first trip to New York City. I’m a big fan of stand-up comedy and the best place to see it live is at the comedy clubs in Greenwich Village. One night a saw this comic on stage. He was brilliant, I thought, coming up with non-stop quips off the top of his head. Then two nights later, I was watching TV, and saw the same guy on one of the late night talk shows. I saw him do the exact same routine, word for word. That’s right, even the stuff that I had thought was spontaneous.

You see, the best stand-up comics make it look so easy that it always feels like they came up with their material on the spot. But the timing, the cadence, the exact choice of words…that’s where the true craft of comedy comes in. What you see on the late shows, the Netflix specials, that’s their prime material, the result of months of development, refined after multiple performances, rewrites, more performances and rewrites again.

There’s a reason why even the best comedians in the business today still do stand-up in small clubs. (And I’m not talking about the Manhattan clubs. I’m talking about the shit-hole bars in small towns all across the USA.) Why? Because that’s where they road test new material. They try out new jokes, throw out the ones that didn’t get a laugh, refine the ones that do, etc. The good material makes it to the bigger venues, and then are refined some more. The material that survives multiple performances and consistently get the most laughs, that’s what you get to see on television, HBO and Netflix.

So here’s what you need to learn from comedians: if you’re going to improve your public speaking skills, you need to get in front of audiences as often as possible. Have a standard talk or presentation on a topic that you’re an expert in and feel strongly about. Now look for opportunities to present that material.

And don’t be too selective. If you’re a senior executive, you probably get invited to speak at conferences every so often. Sometimes, these audiences can be as small as 20-25 people. Often it’s tempting to say to yourself, that’s a waste of your time. But keep in mind, this isn’t just about the business opportunity. You’re doing it because you need the practice.

Finally, just like comedians testing new material, you should use these small gigs to refine your presentation. Chuck out or redo the slides that don’t work. Rewrite the important parts that you feel aren’t delivered clearly enough. (And yes, by all means, write in some jokes here and there.)

My favorite show on Netflix at the moment is Jerry Seinfeld’s Comedians in Cars Getting Coffee. I love it because, beyond being about comedians, it’s a show about entrepreneurs. Because, if you think about it, every single comedian is an entrepreneur. They all share stories of bombing on stage, going broke, being told they’re going nowhere, but sticking with the dream and eventually succeeding. It’s the story of every successful entrepreneur. And whether you are an entrepreneur or not, there’s a lot of wisdom in their life stories.

I offer my services as a keynote speaker, conference moderator and executive trainer. Keep me in mind when you’re putting together your next business event.