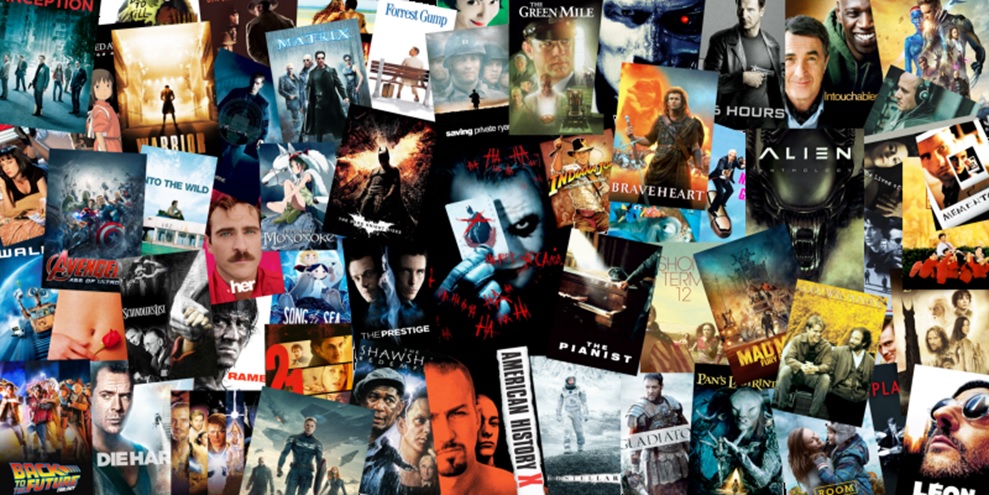 Building a loyal audience with lessons from the movie industry

For decades, media enjoyed a kind of covenant with consumers: media companies provide entertainment for free and in return, consumers paid a road tax in the form of interruption. Whether it was a full-page ad in between news stories, a radio spot in between songs, or four breaks an hour for commercials on television, it was a small price that consumers were willing to pay.

Today however, we are living in a world of unprecedented consumer choice, especially around media and content. Consumers expect to be able to consume content whenever and wherever they want, on the device of their own choosing. In such a world, consumers prefer to pay a subscription fee for quality content – whether news, music or streaming video – provided it is advertising-free. They would rather browse the web on smartphones through installed ad blockers than tolerate another pop-up or banner ad on their mobile screen.

So why do many marketers still expect that tolerance of interruptive advertising remain the same as in that golden age of media? This cannot go on indefinitely. Indeed, there are increasing signs that consumers are becoming less tolerant of advertising as we know it. According to a report by Pagefair, ad block usage is growing year-on-year by 30% globally, with markets in Asia Pacific growing my 40%, or over 600 million devices running ad blockers globally at the end of 2016. How long before mere annoyance turns into resentment towards brands?

The challenge for brands in the age of consumer choice is this: create content that my target audience will seek out and willingly consume, rather than avoid. Hence, many Brands have bravely ventured into Content Marketing…with mixed results.

For Content Marketing to be successful, Brands need to return to the basics of good storytelling: the very building blocks of narrative that makes for compelling content and triggers the desired emotional connections.

Understanding the basics of storytelling

Yet for an industry that spends billions of dollars on advertising & marketing, many marketers don’t understand those fundamentals. Should we be surprised? For decades, “good” advertising was in part governed by rules based on the prominence of a logo, the number of seconds a product was visible onscreen or the accuracy of a PANTONE colour swatch. Fortunately, there is an industry brands can turn to for guidance: Hollywood. The modern entertainment industry has mastered storytelling over decades – its own proficiency based on the study of classical literature and mythology – and has many lessons to offer Brands.

First, you have the Hero’s Journey, sometimes referred to as the “monomyth” or common template for tales that involve a protagonist who goes on an adventure, in a crisis wins a victory, and then comes home changed or transformed. Extensively written about by Joseph Campbell and other authors, it is the basis of the three-Act story structure common to nearly all feature films.

The Hero’s Journey first establishes the “ordinary world” of the hero – his routine, mundane existence – in Act 1, until a herald or messenger makes the hero choose the life of adventure. The middle of the story or Act 2 depicts the hero navigating the “adventure world,” overcoming challenges, sometimes recruiting allies along the way, but always making difficult choices that drive him further in his quest. In the third and final Act, the hero confronts the forces of antagonism and must return to the original world, usually changed or made better from the experience. Movie buffs will find this story structure familiar, used in almost every movie from Casablanca to Erin Brockovich to Star Wars.

The Hero’s Journey is the template for all modern storytelling, with its roots in ancient myth and legend. Its ability to capture imaginations and mesmerize audiences has been demonstrated over thousands of years. To master it is to master the art of storytelling itself.

The second key lesson from Hollywood is the understanding of characters and the roles they play in the story. Christopher Vogler, Hollywood executive, scriptwriter and author, in his book The Writer’s Journey: Mythic Structure For Writers defines eight types of character archetypes universally used in movies: Hero, Mentor, Guardian, Herald, Shapeshifter, Shadow, Ally and Trickster. Each has his own unique characteristics and contribution to the story. Let’s focus on two of them:

The Hero is the main character, usually the one whose perspective the story is told. Whether immaculate and selfless like Kal-El of Krypton or ruthless and amoral like Tony Montana, the hero’s role is to hook the audience and have them root for him. The best movie heroes either has audiences leaping out of their seats as he vanquishes the villain or weeping openly as he dies serving the cause he believes in.

Harnessing the power of these storytelling elements are key to Brands developing content that matters to audiences. Yet too often Brand-produced content marketing results in missteps.

Finding the most appropriate role for your Brand

One of the most difficult pills to swallow for marketers when developing content in the age of digital media is accepting that the Brand cannot be the Hero. Why?

Marketers generally struggle with this concept because the traditional rules of advertising dictate maximum prominence for the brand. That’s why advertising uses phrases like “the leading,” “the most popular” and “the Number One.” But start using ad copy in your story and the audience switches off.

Instead, the best role for the brand is that of the Mentor, without whom the Hero could not have accomplished his mission. Because he was provided the magic sword, the Hero was able to triumph. And yet at no point does the Mentor make decisions for the Hero; he must make these difficult choices on his own if the audience is to share the journey with him.

Too often, brands fall back on old habits and clumsily shoehorn their product into the story where it has no right to. This results in the opposite of the desired effect, where the brand’s presence is rejected not welcomed. Pepsi’s Kendall Jenner video is a cringeworthy recent example of a brand playing “hero” and failing.

Fortunately, there are examples that get the balance of cinematic storytelling and the Brand’s presence absolutely right. VISA’s 15-minute short film “#TokyoUnexpected” depicts a Thai woman’s own Hero’s Journey alone in Japan. The credit card brand’s presence is fleeting yet important and at no moment does its presence feel out of place or unwelcome. The film boasts over 20 million video views, mostly through organic sharing.

HP’s short film “Paro,” released for this year’s International Women’s Day, tells the story of a young Indian girl finding her voice as author and storyteller. As with the other examples, the printer brand’s role in the story is simply as enabler, providing the tools for the principal characters to act on their choices.

These important lessons from the modern entertainment industry provide a framework for Brands to succeed in their own Content Marketing journeys. Storytelling can attract audiences, stir their emotions and develop affinity for the Brand that makes such passions possible.

Good content is the only kind of marketing that is truly ad blocker-proof.

A version of this article was also published in The Singapore Marketer.