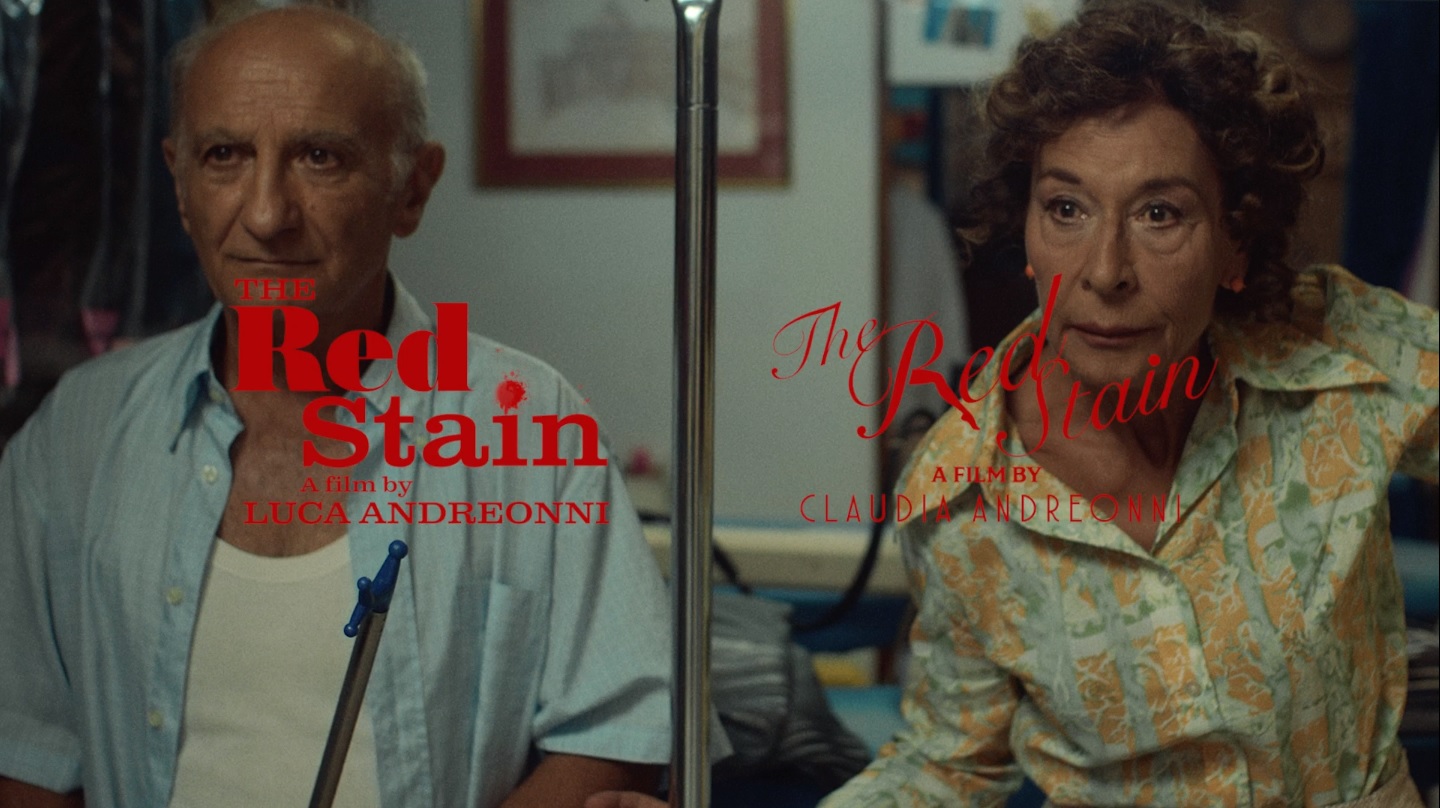 “La Macchia Rossa” (“The Red Stain”), directed by Rodrigo Saavedra for the Francis Ford Coppola Winery, demonstrates everything I like to talk about when it comes to excellent brand storytelling.

Filled with stunning imagery and charming characters, “The Red Stain” is a film that immediately draws the viewer in. The film focuses on the vivid imaginations of an elderly Italian couple, Luca and Claudia, as they attempt to piece together the life of their handsome and mysterious young neighbor, Billy.

The film is so rich in intrigue, humor and mystery, with all the charm of European independent cinema, that one almost forgets this is a piece of marketing. Indeed, the brand is very much present throughout the film and is arguably a character itself. But the brand never oversteps and its role feels perfectly at home within the story. Exactly the way good content should be.

Directed by Rodrigo Saavedra and produced by The Directors Bureau, “The Red Stain” has a running time of just under 11 minutes.