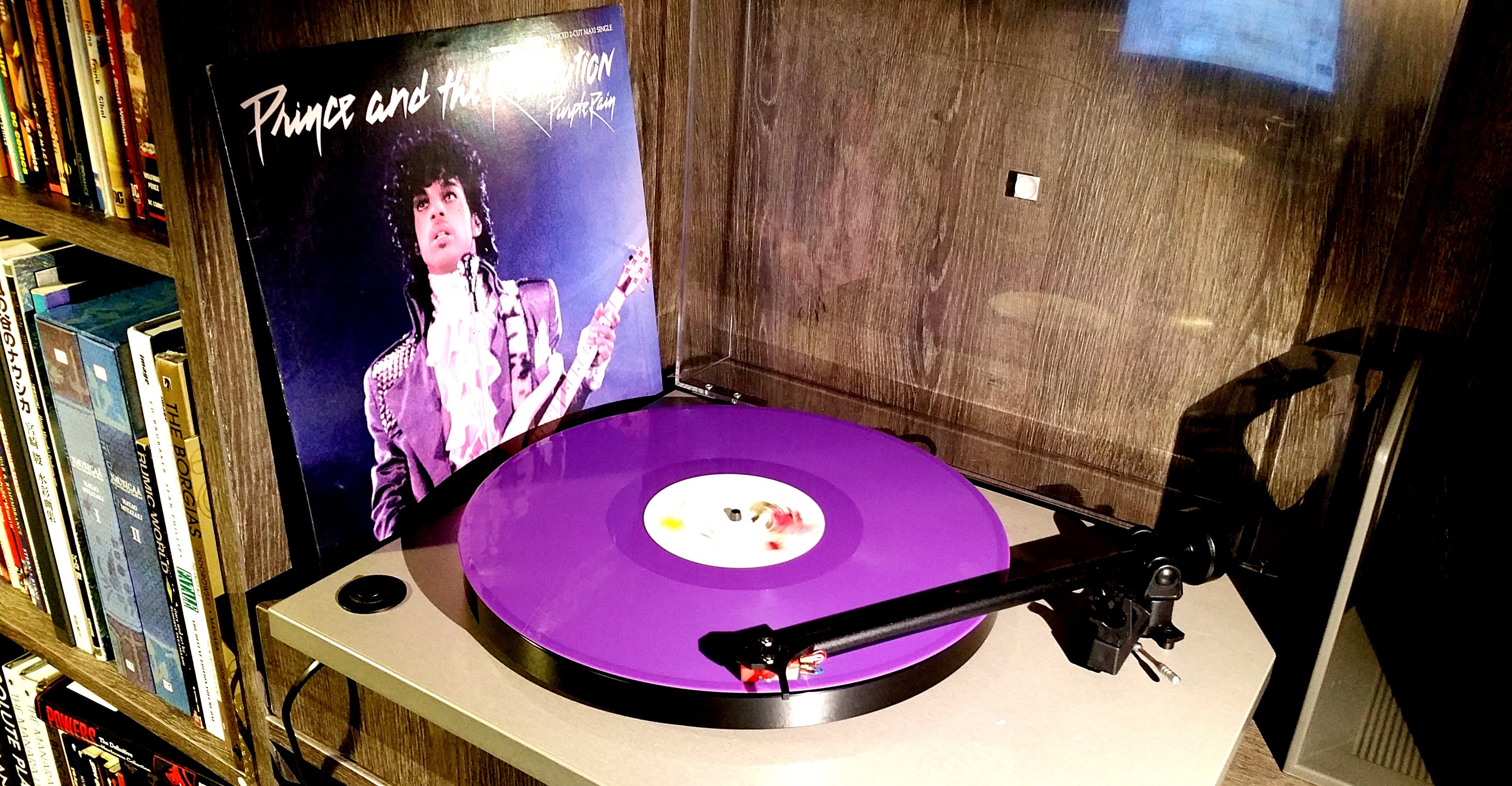 Like many people, I was saddened to hear the sudden, unexpected news that music legend Prince had passed away weeks ago. And like many, I tried to assuage this grief by listening to his music, only to be reminded that very few of his work is available on streaming services like Spotify. His crusade for artists’ rights and stand against streaming services where (he felt) artists didn’t get the revenues they deserved is, well, legendary.  Even on Youtube, you were lucky to find the rare Prince live performance.

And so I turned to my modest vinyl collection only to realize that all I had of Prince was an old copy of his “Purple Rain” album that I had purchased from some second-hand record store. (It sounded terrible.) 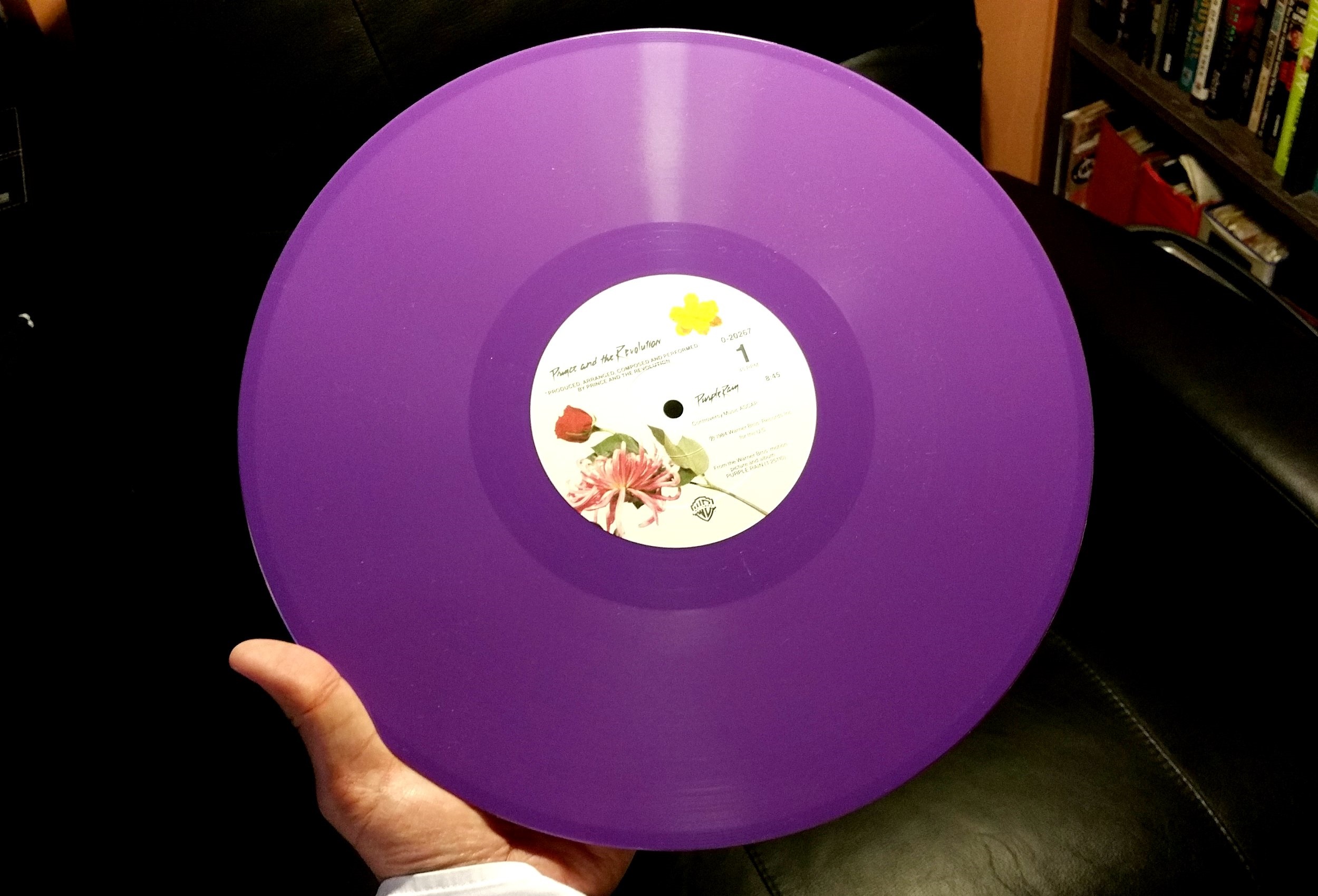 Well, thankfully, there’s eBay. I decided that I would do what (probably) Prince would have wanted: if you wanted to listen to his music, you had to go and buy his goddamn record. And that’s what I did.

Two weeks later and what I scored has finally arrived: the 12″ maxi single version of “Purple Rain” from 1984. And it’s purple. And it’s in pristine condition. And it’s beautiful.

Thank you for several lifetimes’ worth of fantastic music, Prince. Long live your Purple Reign. 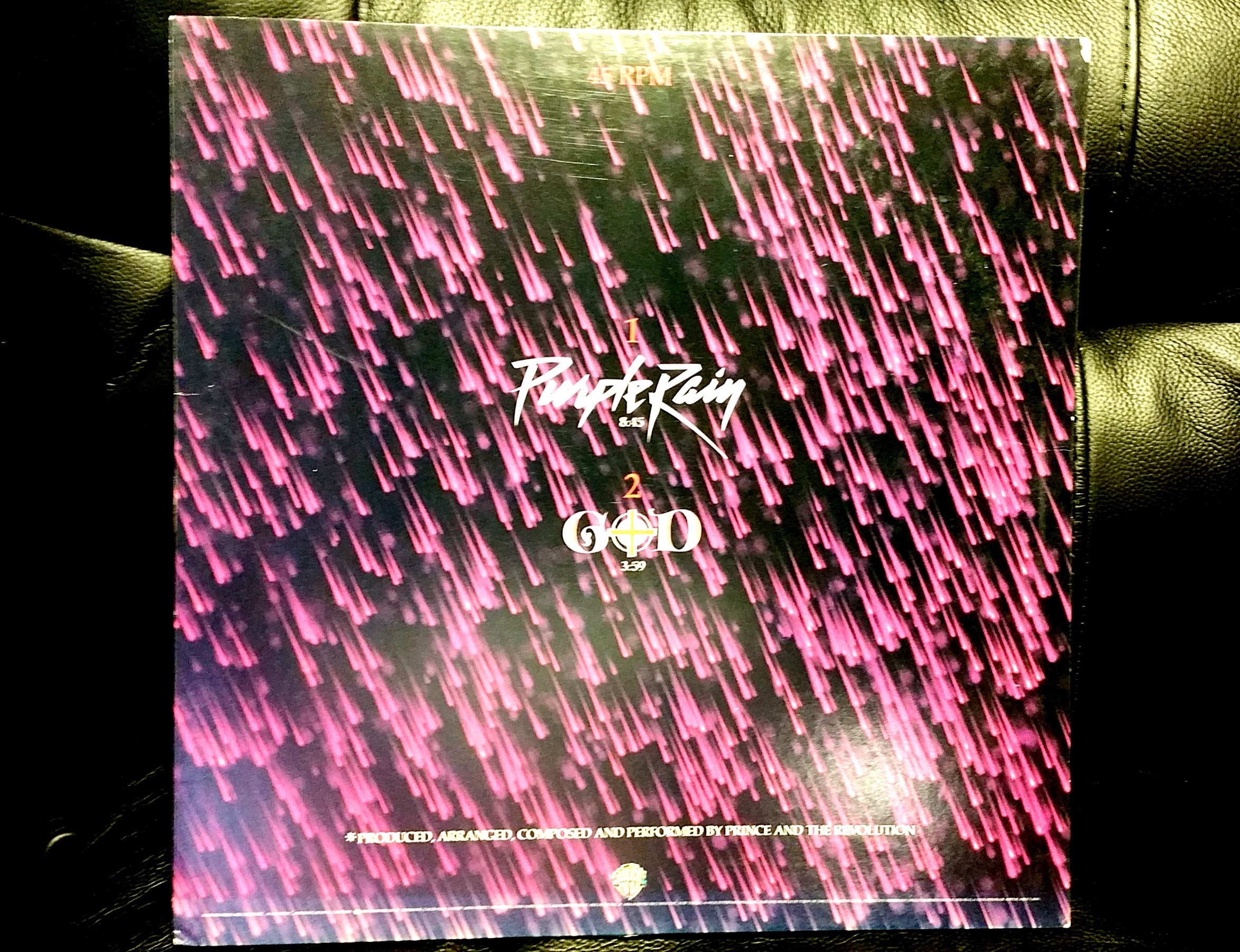